OPC has pledged USD10,000 worth of medical materials and services, which include mammography tests, breast ultrasounds, and pap tests, among others.  The agreement covers nine months, fom March until December 2020.

“The signing of this agreement is of utmost important to us.  Through it, we will be covering two of the most relevant and sensitive areas of our Corporate Social Responsibility programs–health and women,” said Meyvi Castañeda, OPC CSR Manager.

She adds: “The most important thing about this joint work is that we are collaborating in the early detection of any abnormality in women, and that is the best way to fight cancer.”

Cancer prevention has been one of OPC’s advocacies since 2015.  The Company has been continuously conducting medical brigades to raise cancer awareness and the importance of proper health care.

The Ciudad Mujer Program aims to improve the living conditions of Honduran women in the areas of economic autonomy, violence awareness and prevention, sexual reproductive health, and community education, through a network of comprehensive services offered by competent public institutions. 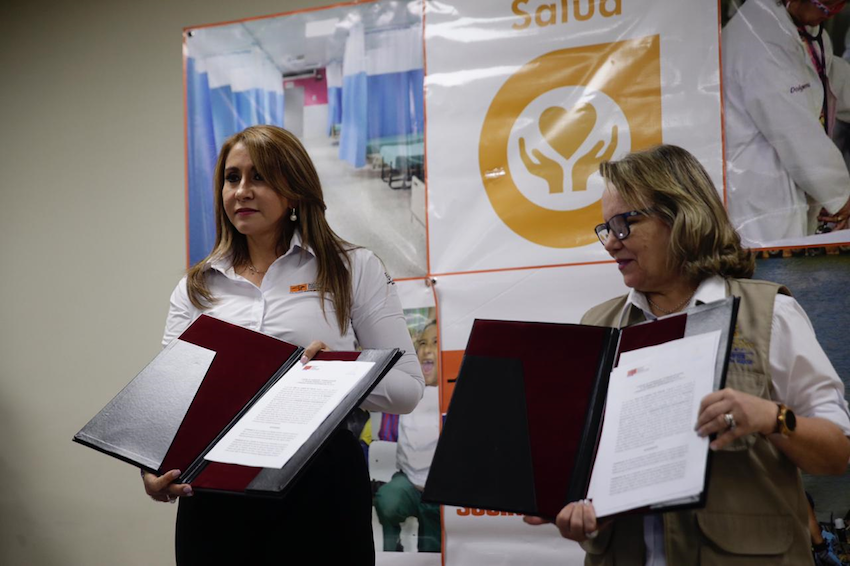