Mr. Dawes will be directly responsible for the management and development of ICTSI’s Asia Pacific portfolio outside of the Philippines.

With over 20 years in the port industry, Mr. Dawes has significant experience from senior roles in multinational port management companies in Europe, the Middle East, Africa and the Americas. Prior to joining ICTSI, he was Managing Director of APM Terminals Salalah in Oman. 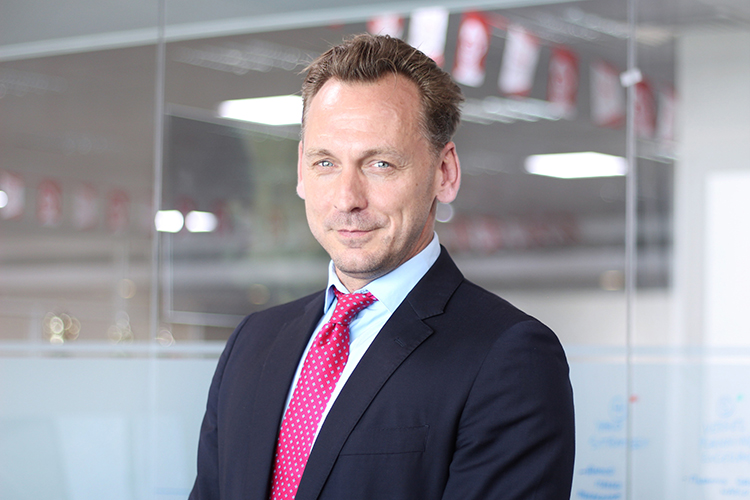