ICTSI heeds call for Bayanihan; Continues to heed the call for solidarity during the Luzon-wide lockdown 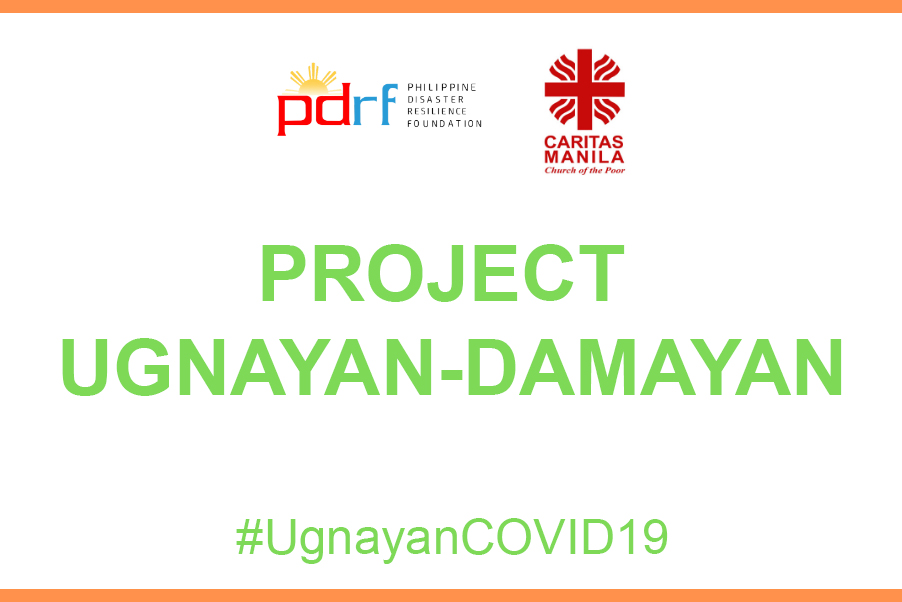 With the ongoing enhanced community quarantine (ECQ) having a profound impact on the marginalized in the Philippines, ICTSI has and continues to heed the call for unity, supporting initiatives to alleviate the plight of vulnerable sectors, including the urban poor, the elderly, and the indigenous peoples (IPs), whose livelihood and safety are most affected by the COVID-19 pandemic.

Enrique K. Razon Jr., ICTSI Chairman and President said: “Aside from being a health crisis, the pandemic is causing a toll on the economic and social condition of most everyone.  Through our individual and collaborative efforts, we hope to somehow alleviate the plight of our countrymen.”

ICTSI was among the first to respond to the call of the Philippine Disaster Resilience Foundation (PDRF), of which it is a member, for the business community to band together for Project Ugnayan – a feeding program for families and individuals economically displaced by the enhanced community quarantine. The Company immediately released PhP100 million for the initiative, and from an initial PhP1.5 billion, the fund has since grown to PhP1.7 billion including donations from 32 other companies.

With PDRF as secretariat, the project aims  to enable families in the National Capital Region (including Rizal, Bulacan, Cavite and Laguna) to buy food by providing PhP1,000 grocery gift certificates or food packs.  To date, Project Ugnayan has served more than 7.5 million people.

With the fund, PDRF also launched Project Kaagapay to procure much needed medical supplies such as personal protective equipment (PPEs) and ventilators for frontliners.

Meanwhile, the ICTSI Foundation has reached out to two other needy sectors:  the elderly and the indigenous people.  A PhP1 million donation was given to the Coalition of Services for the Elderly, Inc. (COSE) to augment the meager supplies of more than 10,000 senior citizens across the National Capital Region.  Another PhP1 million was also given to Project Liwanag to assist 2,000 Aeta families in the mountains of Capas, Tarlac.

In Palawan, the Foundation responded to the local government’s request for its medical frontliners and donated PhP1.5 million for the procurement and distribution of PPEs for hospitals.

ICTSI and the Foundation also donated sacks of rice and thermal scanners to the immediate communities of the Manila International Container Terminal. The Foundation has provided financial assistance to project partners including eco-patrols and day care workers within the same communities.  Foundation scholars continue to receive financial aid despite the closure of schools.

To enable the unimpeded flow of cargo, ICTSI terminals in the Philippines and around the world remain fully operational.  Each terminal has been given the funds to implement and comply with stringent safety and precautionary protocols for their respective employees and stakeholders. ICTSI continues to provide salaries and benefits to employees who report onsite to run the terminal and those who work from home.