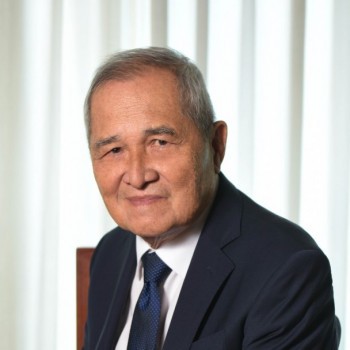 His career started with Engineer David Consunji in 1950. Mr. Buenaventura then moved to the Shell Group of Companies in 1956 where he served as the first Filipino CEO and Chairman from 1975 until his retirement in 1990. He served two more years in the capacity of Non-Executive Chairman until 1992. He was appointed member of the Monetary Board of Central Bank of the Philippines representing the private sector from 1981 until 1987.

In 1991, Mr. Buenaventura was made Honorary Officer of the Order of the British Empire (OBE) by Her Majesty Queen Elizabeth II.